Supreme Religious Authority: One of God's blessings is the intelligentsia people must have to fall back on when facing issues 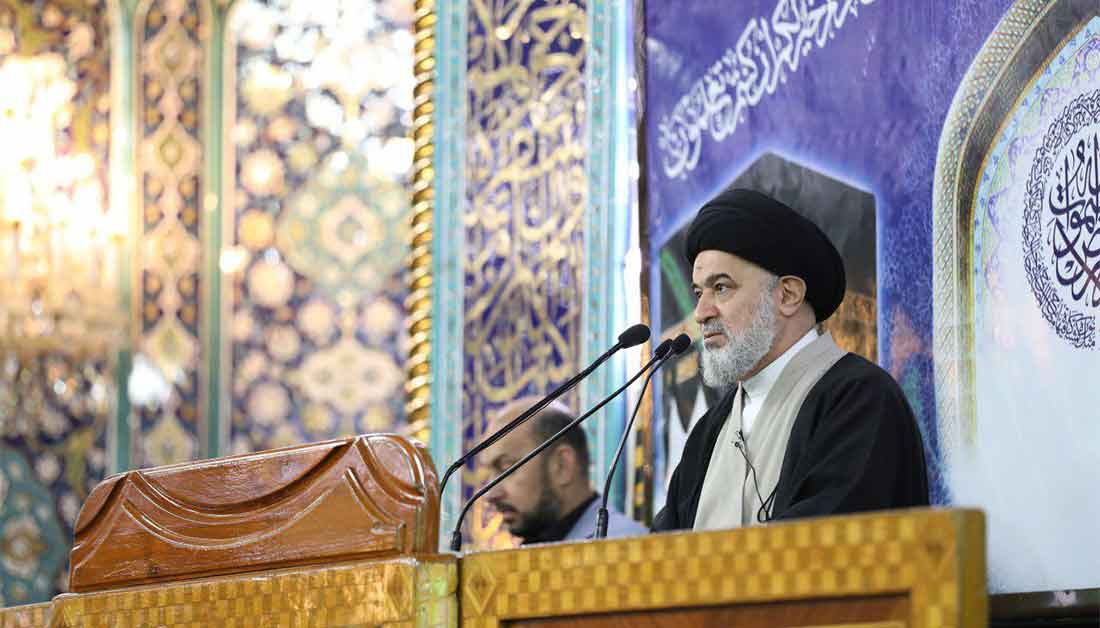 The intelligentsia and their importance in the society were the topic spokesperson and representative of the Shia Muslim Supreme Religious Authority sayyid Ahmed EsSafi talked about in Friday Sermon held at the Imam Hussain Shrine on December 27, 2019.

EsSafi said it’s crucial that people consult the intelligentsia as life becomes increasingly complicated. Non-consultation, believing that everything is manageable and behaving accordingly are conceit and merely depending on one’s own concept — that definitely begets regret.

He added, “Everyone wants to succeed in their life, whether economically, domestically, politically, or at another level, they have to arrange for that to ensure a rational decision, which requires insight,” noting that those known for their knowledge and wisdom never make haphazard decisions and are not influenced by emotions; they examine matters in all respects.

An approximate example EsSafi gave that if a sick person consults a doctor, and the doctor prescribes them medicine, the sick person must take it, and if they don’t take it or think they’re healed, they delude themselves.

He clarified that everyone needs to consult knowledgeable people — everyone would like to be intelligent, and that is fulfilled by consulting the knowledgeable.

EsSafi concluded, saying, “Among the blessings of God to humans is the knowledgeable people,” noting that no matter what post one occupies, they still need to brainstorm in order to be successful in their career and be happy in their life.