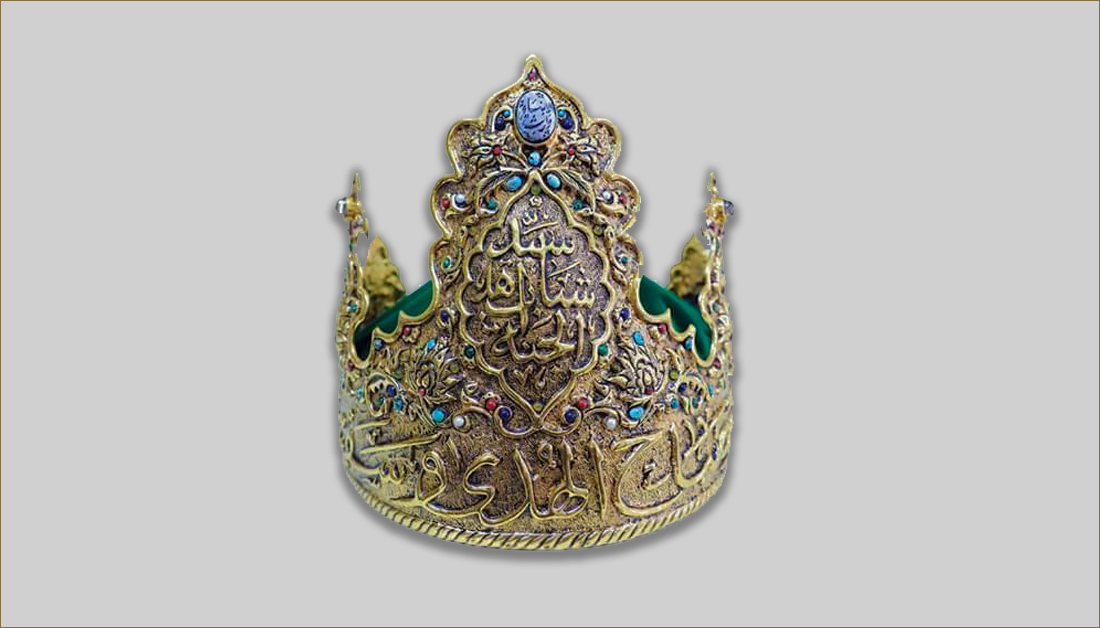 Adil Elmoossewy, the head of the department, said, “The crown weighs 4kg, and it’s made of copper and silver, coated with pure gold, and inlaid with precious stones, in addition to Quranic verses inscribed on it.”