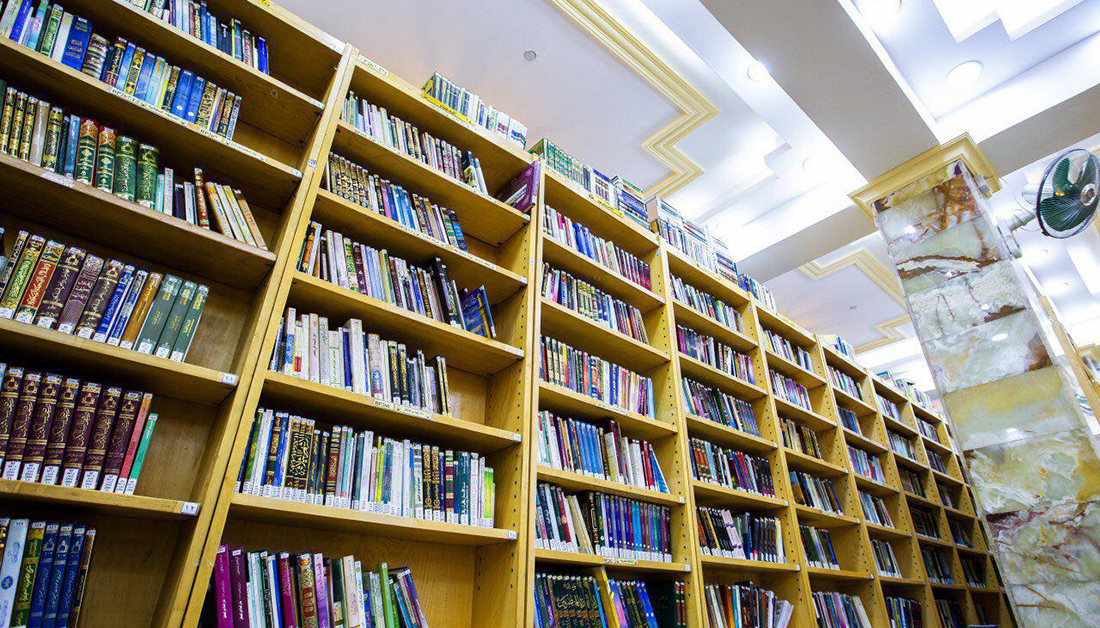 The library of the Imam Hussain Shrine is deemed one of Iraq’s most significant libraries, for it has a great variety of up-to-date scientific books.

In an interview with Hussain Adnan, the director of the Information Systems Division in the Department of Intellectual and Cultural Affairs, he said, “The library of the Imam Hussain Shrine has more than 120,000 books in various subjects.”

Adnan added that the library always receives visitors and researchers from a lot of countries, such as Saudi Arabia, Yemen, Kuwait, Iran, and other Arabic and foreign countries.

He mentioned that there are more than 70,000 books in various languages, noting that 60% of them are academic and scientific books.

“The digital library has more than 26 million books in various subjects, such as Engineering, Medicine, Physics, Chemistry, and Agriculture — and any researcher or student can obtain copies of any of those books on the website of the library, exclusively,” Adnan said further.