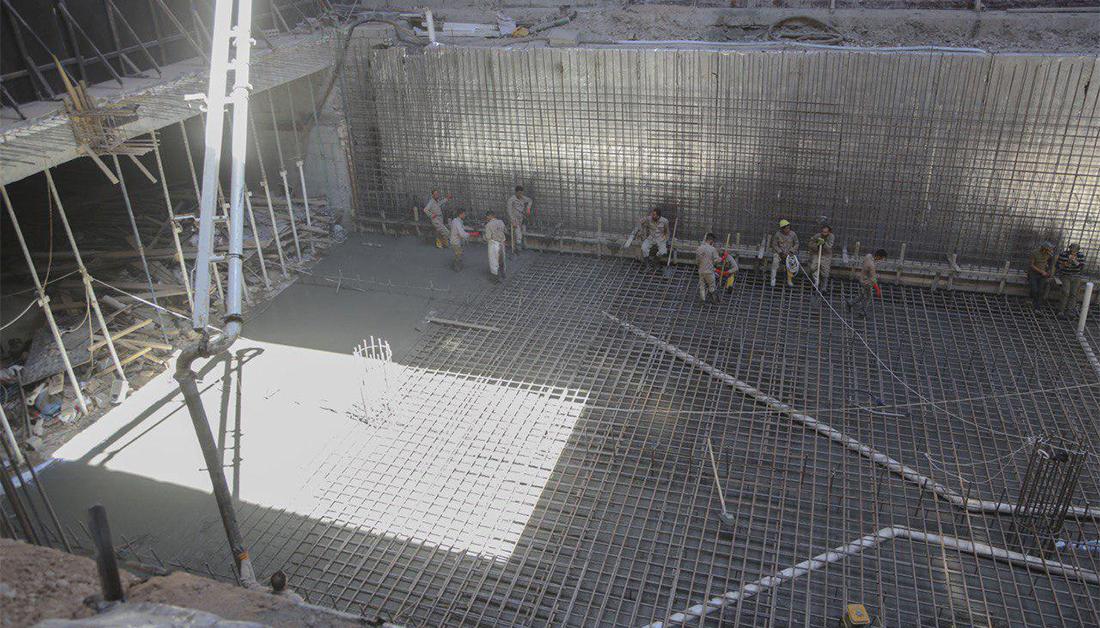 The Department of Engineering and Technical Projects at the Imam Hussain Shrine stated that Bab Elqibleh Basement project is still underway and it will be finished as planned.

Sa’doon added that this basement will be the largest among other basements of the Imam Hussain Shrine and it will be connected to other basements after it is finished; all of the basements will form a 4,000m2 courtyard.

The basement will be equipped with modern air-conditioning systems, electricity, surveillance alert systems, a fire extinguishing system, and elevators.