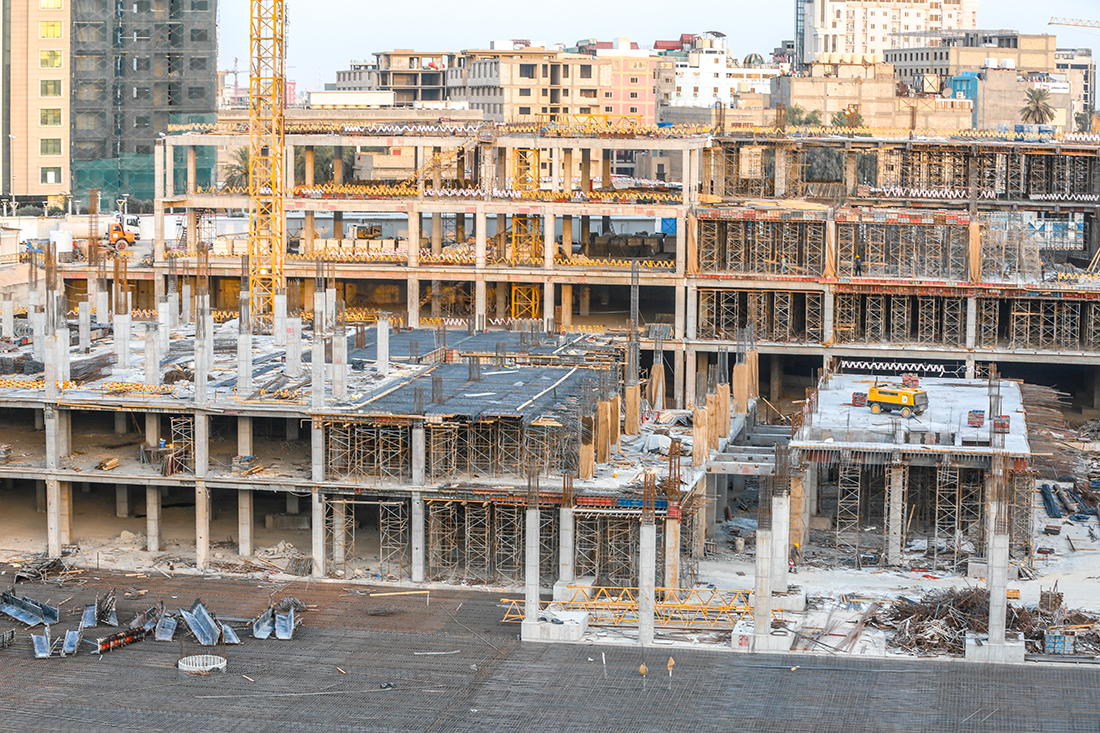 The Department of Engineering and Technical Projects at the Imam Hussain Shrine has announced the opening date of the new Zainebian Mound Sanctuary, confirming that the project has made significant progress in record time.

Hussain Ridha Mehdi, the director of the department, said, “Thirty three percent of the whole project has been achieved and work is underway.”

He indicated that the sanctuary will be temporarily open next Muharram, and the tunnel will be finished next Muharram for Tuwaireej Run rite.

Mehdi confirmed that the opening of the sanctuary will be after 4 years from today’s date.