In Berlin, shrines of Kerbela call for repudiating discourse of violence, drying up sources of terrorism, internationalizing Spyker massacre 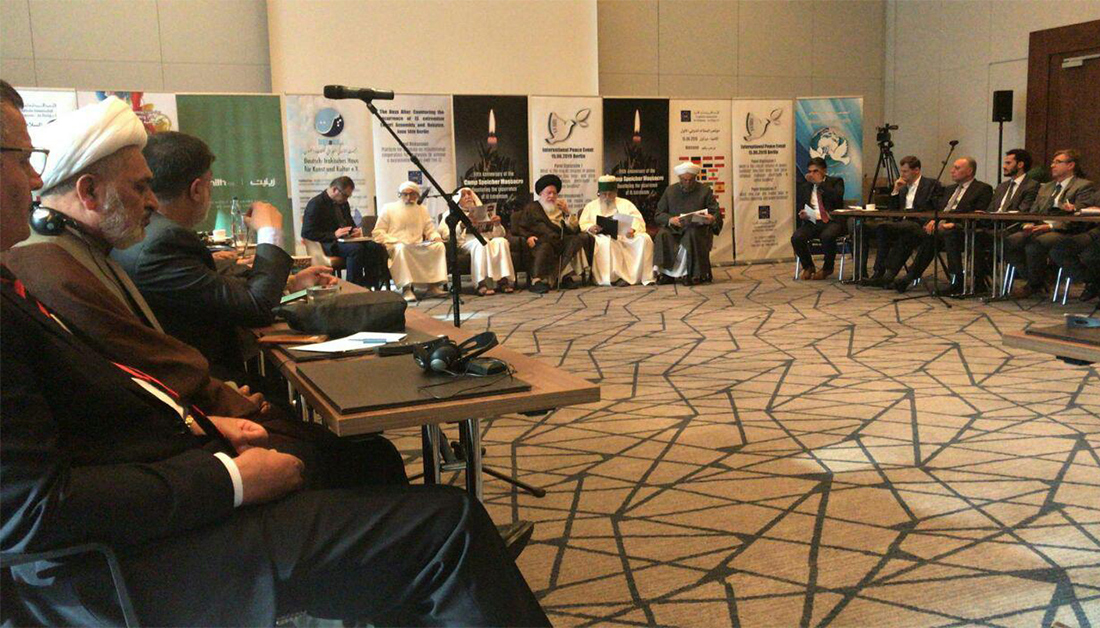 In Berlin Peace Conference, the attending clerics and representatives of Kerbela’s shrines, in the closing statement of the conference, called on the countries all over the world, international foundations such as the European Union, and the United Nations to follow up on cases of extremism and dry up their ideological and financial sources.

EshShami added that the conference concluded: