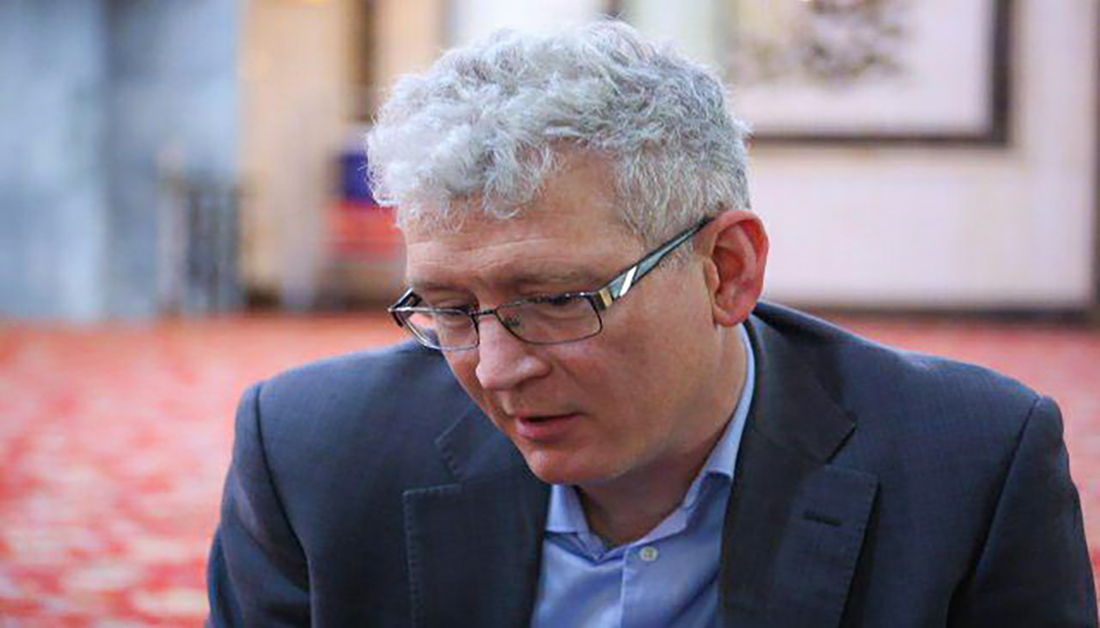 Extere University professor Robert Leaf said, “The British media does not have the right tools and ways to identify true Islam within the Western societies.”

Leaf, who attended the 15th Martyrdom Spring International Cultural Festival held in the holy city of Kerbela, added, “Our task is to clarify the true image of Islam, because the Western societies have a mistaken image of Islam due to the anti-Islamic media, and we have to identify the positive image of Islam and how it can play a positive role in the British society.”

He indicated that when people realize what Islam is, they will be able to distinguish a true Muslim from a bogus Muslim, noting that it is everyone’s responsibility to spread this awareness, especially clerics, educationists, and academics in the Western societies.