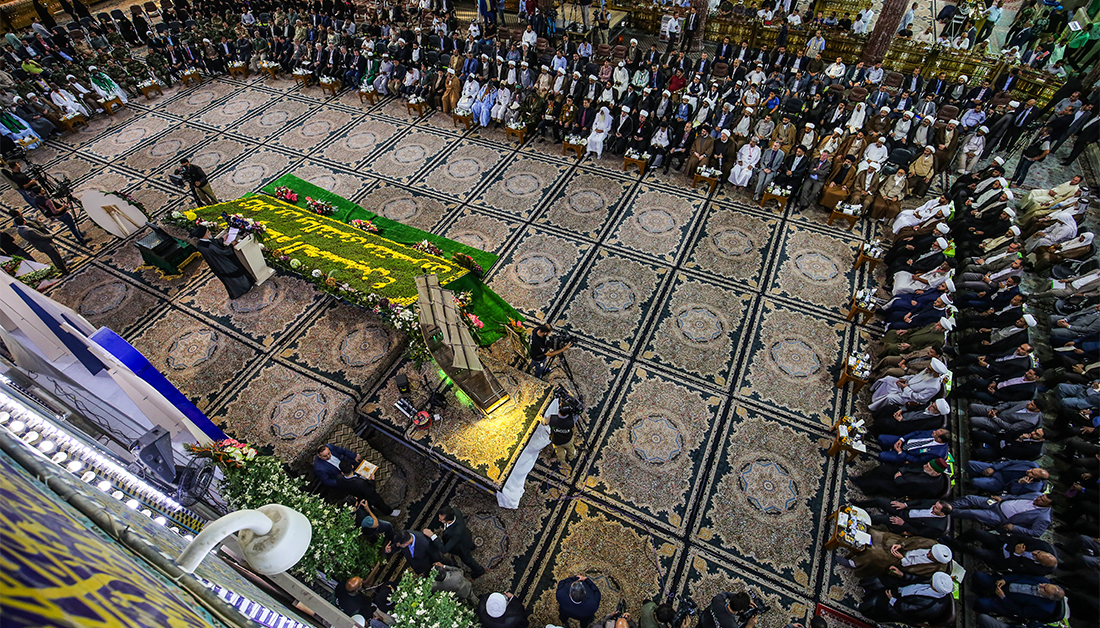 Coinciding with the birth anniversary of Imam Hussain (Peace Be Upon Him), the Imam Hussain and the Elabbas Shrines held the 15th Martyrdom Spring International Cultural Festival in the holy city of Kerbela on Tuesday, April 9, 2019.