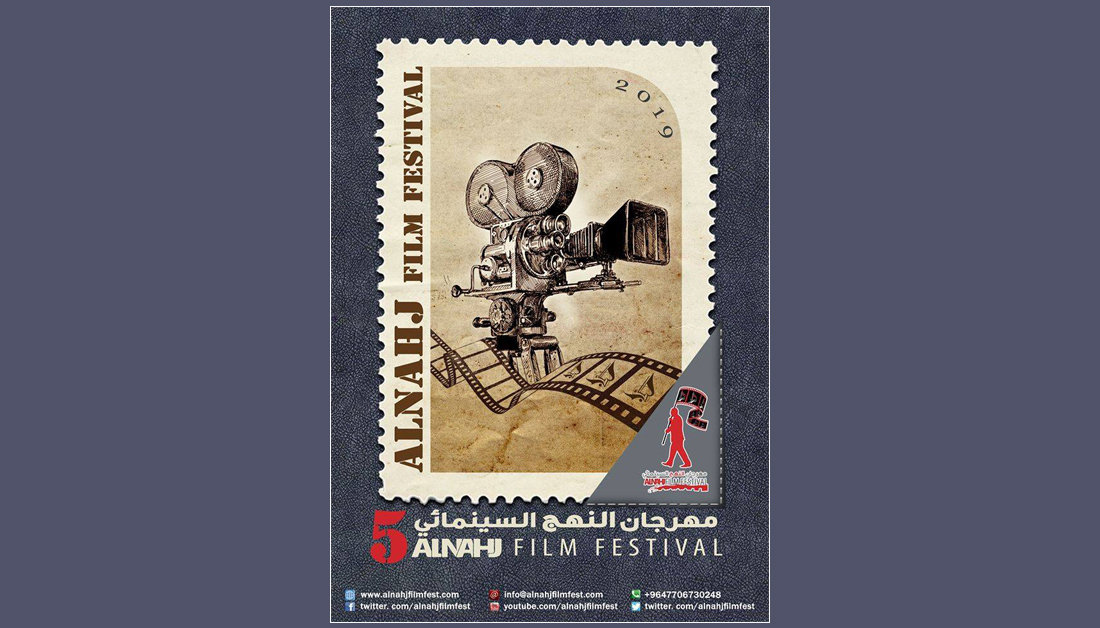 The management of Kerbela TV Satellite Channel announced, on Wednesday, that they finished all the preparations to hold the Fifth International Cinematic Festival in the holy city of Kerbela.

Hesenain Elhani, director of the festival, said, “Fifty-three movies out of 3000 ones from 120 countries will participate in the festival.”

He also said that the activities of the festival will begin on Friday, April 5, 2019.