Over 35 countries including Japan to attend international conference in Kerbela 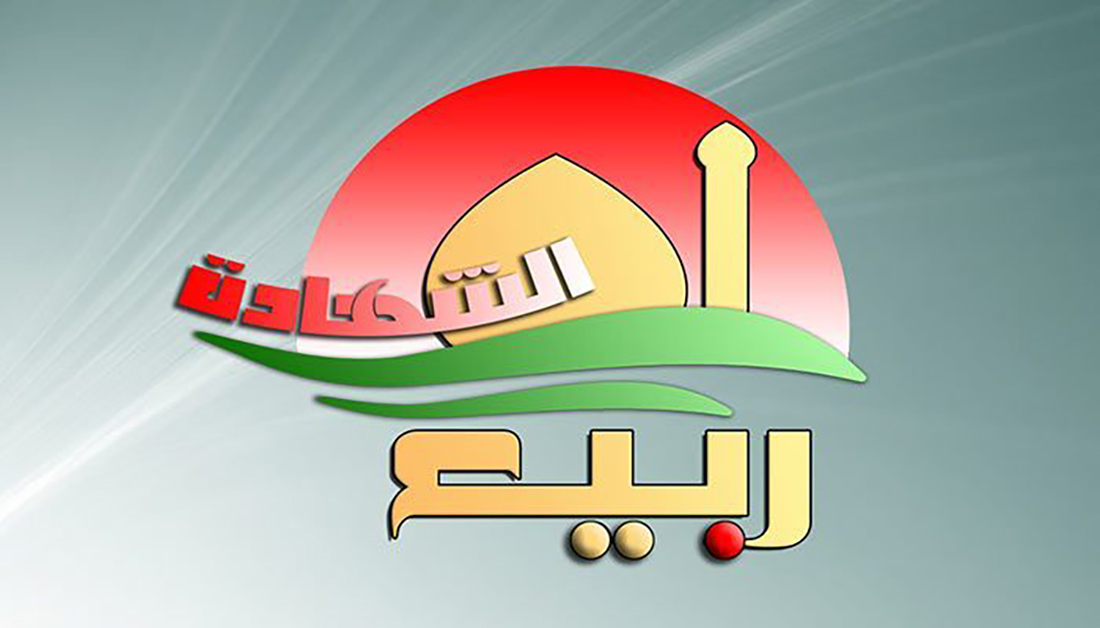 The preparatory committee of the Spring of Martyrdom 15th International Cultural Conference has announced that the conference will begin on the 3rd of Sha’ban 1440; the birth anniversary of Imam Hussain (Peace Be Upon Him), corresponding to April 9, 2019.

Afdhel ShShami, chairperson of the committee, said, “Over 35 countries, including Japan, will participate in the conference, which will be held at the Imam Hussain Shrine,” noting that 98 remarkable figures representing important countries and religions will attend the conference.

EshShami added that what makes the conference distinct this year is that there will be a book contest, indicating that all the books sent to the Imam Hussain Shrine were presented to specialized committees to choose and announce the winners in the conference.

He said further that the conference aims to introduce people to the principles of the Ahlulbayet (Peace Be Upon Them) and their humanitarian message as well as reinforcing communication with the participating personalities for mutual benefit.