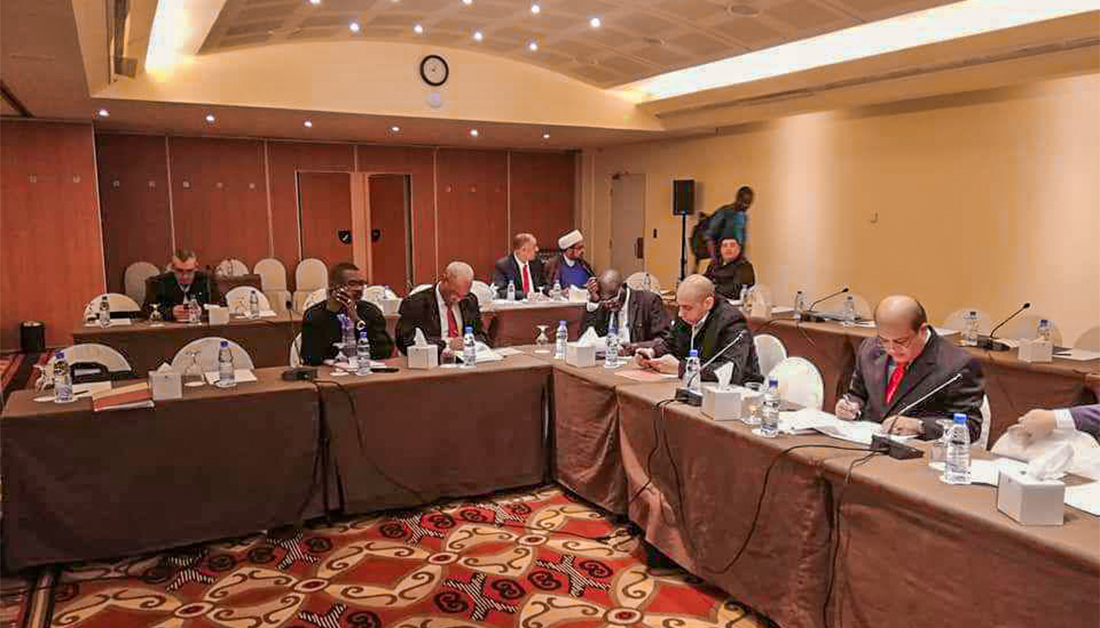 The Imam Hussain Shrine has participated in a regional periodical symposium on Human Rights law, which was held in Beirut, Lebanon.

The symposium, organized by the International Committee of the Red Cross, was attended by representatives from 40 countries.

The representative of the Imam Hussain Shrine, sheikh Fahim Elibrahimi, said, “The Imam Hussain Shrine has responded to an invitation by the International Committee of the Red Cross and attended the symposium,” adding that the role of the Shia Muslim Supreme Religious Authority was mentioned in respect of protecting human rights and maintaining their principles: protecting people and their properties and honoring them.

Elibrahimi also mentioned the help and supplies offered to the displaced and war-torn people according to the directives of the Shia Muslim Supreme Religious Authority. In addition, he said that documentaries on the projects and supportive programs launched by the Imam Hussain Shrine were displayed.