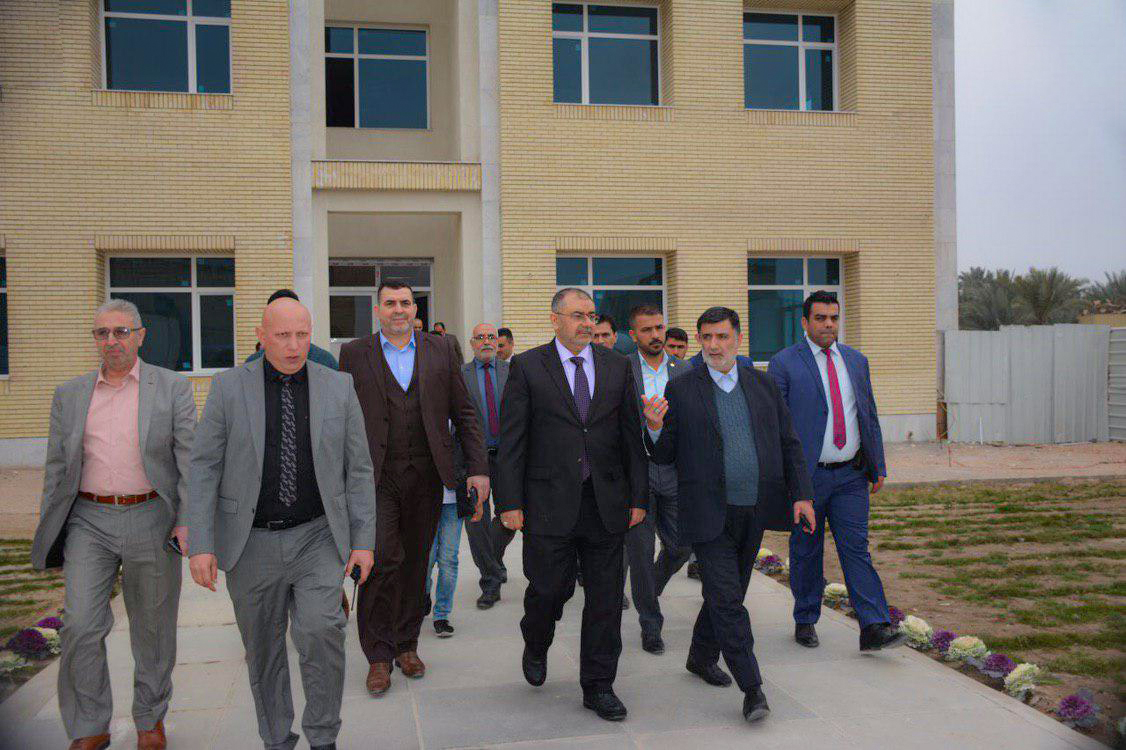 The Minister of Higher Education and Scientific Research, Qusay EsSuhael, visited Warith Elembeya University, which is affiliated with the Imam Hussain Shrine.

The university’s media stated that the minister visited a number of colleges and the new annex and commended the role of the university and its accredited scientific standards.

EsSuhael said, “The university is distinctive among the other universities in Iraq, and the academic establishments ought to take responsibilities such as reinforcing the scientific research aspect and developing the society.”