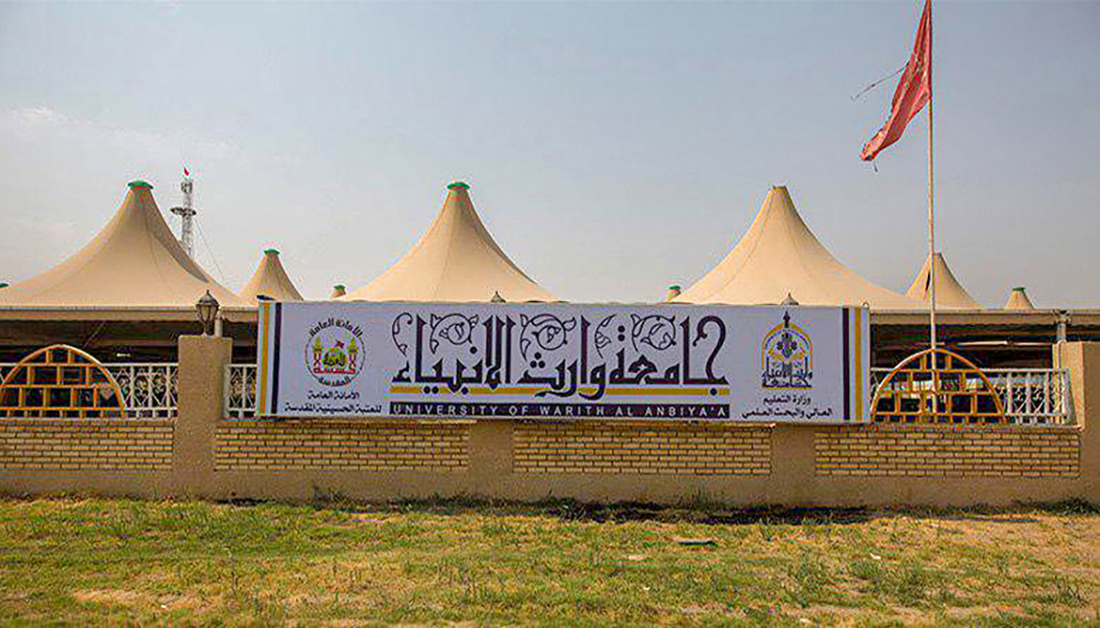 “This achievement is the outcome of the great efforts of the qualified teaching staff who has made good efforts to raise the scientific level of the university to the highest levels,” said Dr. al-Da’mi.

The Webometrics Ranking of World Universities, also known as Ranking Web of Universities, is a ranking system for the world's universities based on a composite indicator that takes into account both the volume of the Web contents (number of web pages and files) and the visibility and impact of these web publications according to the number of external inlinks (site citations) they received.

The ranking is published by the Cybermetrics Lab, a research group of the Spanish National Research Council (CSIC) located in Madrid.