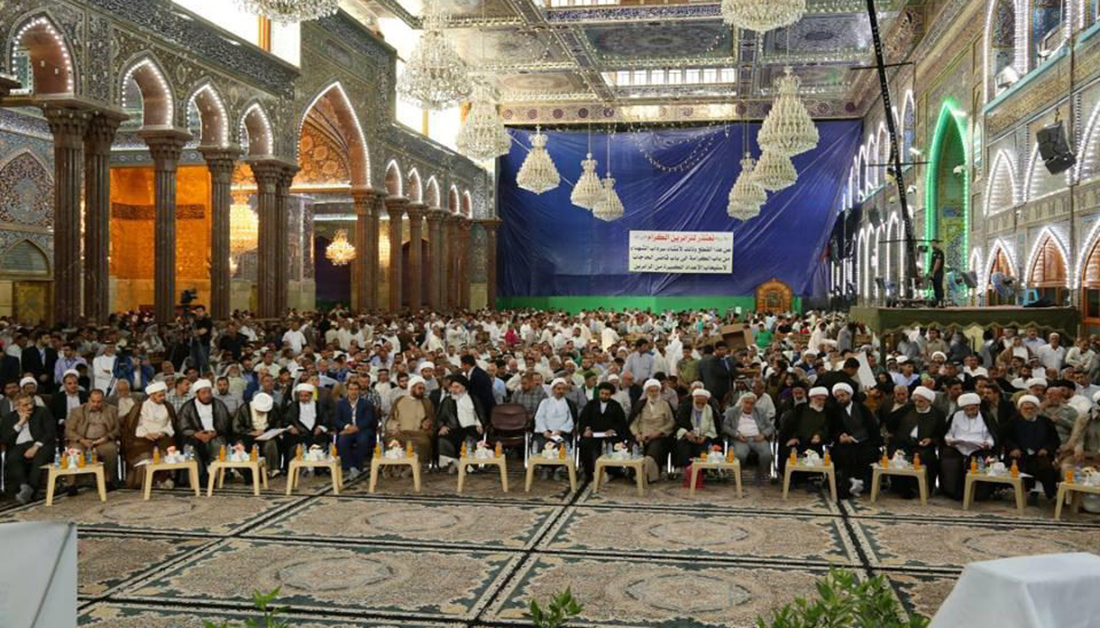 The preparatory committee of Tarateel Sejjadeya 5th International Festival, chaired by Jamal Eddean EshShehristani, has stated that the festival is going to be held at the Imam Hussain Shrine on October 5, 2018.

EshShehristani said to the Imam Hussain Shrine website that prominent media figures, politicians, and clerics from inside and outside Iraq will attend the festival.

EshShehristani then mentioned that there will be activities, such as workshops on scenario writing, poetry sessions, a photography contest, and an international book fair.