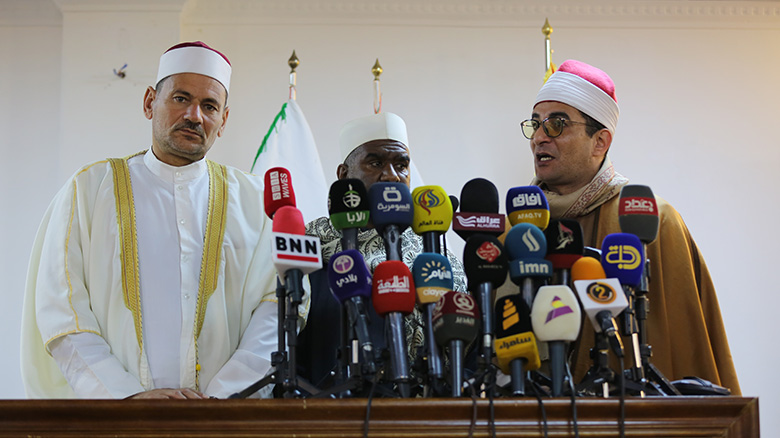 Imam Hussien Shrine has held a conference on peaceful co-existence and the role of the shia Muslim religious authority, popular mobilization, security forces, and Iraq’s shrines in terms of protecting Iraq and maintaining its people’s unity.

The conference was attended by clerics from the Ezher Mosque – Egypt, a delegation from the Peaceful Co-Existence Program committee of the Iraqi Parliament, and TV channels and media organizations.

The head of the clerics at the Egyptian Religious Endowments Nesh’at Zari’ said, “Peaceful coexistence is now a necessity for every religious denomination and for the peoples all over the world. Every cleric must spread the sense of moderation and love; this is what Islam calls for.”

He added that politics is what destroyed peoples and their ideologies, emphasizing that peaceful coexistence is fundamental to ensure security. He also mentioned that clerics play a vital role in fighting extremism and terrorism, and this has been proven through the religious ruling of picking up arms against ISIS.

He concluded his speech by saying, “Together we are going to firmly stand up to whoever disseminates misconceptions to mislead the Muslim society.”