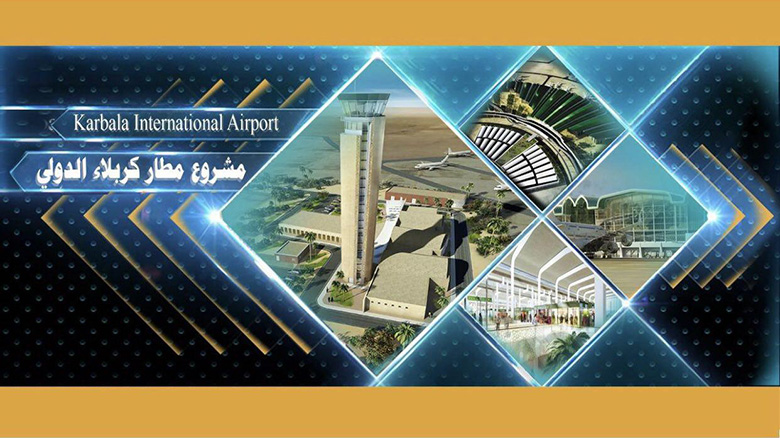 The management of Kerbela International Airport project has announced that the contracts have been assigned to companies based on their specializations to carry out the works of building the airport in the second phase of the project.

Engineer Mustafa Ibrahim, managing director, said to Imam Hussein website: “Many companies tendered bids for the airport project, and those bids have been categorized into groups and tendered to companies based on their specialties.”

Preliminary works have already begun such as leveling the ground of the project and excavations for the foundations of the buildings.

Two primary works that will be executed are the runway and the watchtower, in addition to the buildings and annexes and other facilities. Other works will follow, such as a fire station, a management building, a clinic, a power station, a water station, and other necessary facilities.