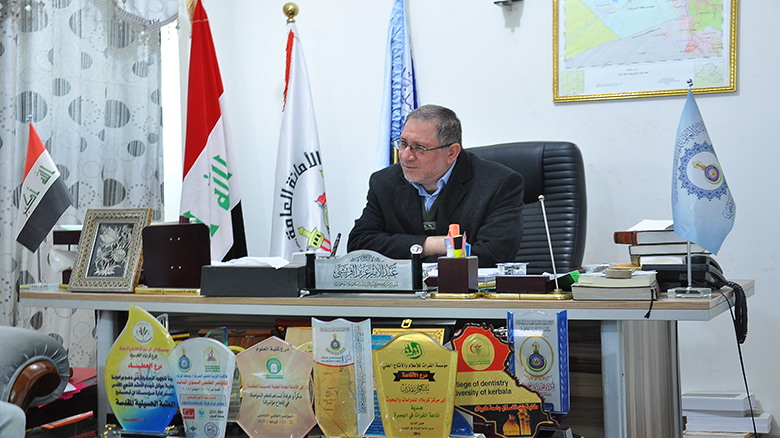 Kerbela Center for Studies and Researches has announced the establishment of the Scholarly Academic Assembly for the Arba’een Pilgrimage.

The director of the center Abdul-Emeer El-Quraishi said that the purpose of establishing the assembly is to set plans, study them, and put them to use in terms of offering pilgrims the best services ever, benefiting from the economy during the Arba’een, securing the infrastructure of the holy city of Kerbela, and conveying the real image of the Ahlul-Bayet (Peace Be Upon Them) to the world.