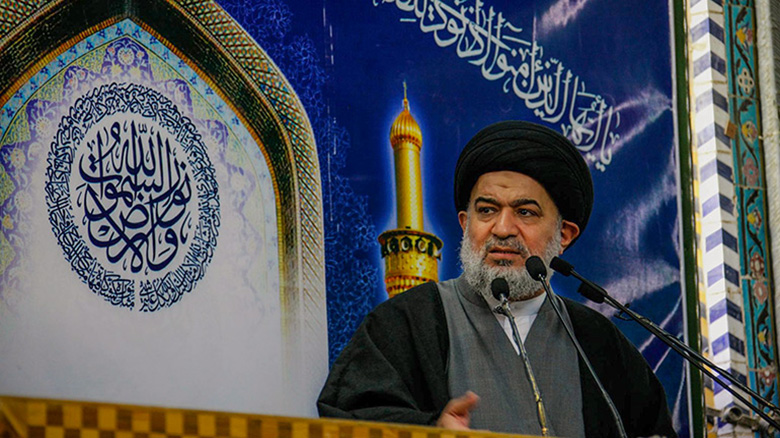 “The Shia Muslim Supreme Religious Authority has called upon the Iraqi government to respond to the Iraqis' demands for reform.”

Es-Safi added that politicians ought to avoid prioritizing their self-interests to the public interest, which leads to insuring Iraq’s security and safety.

He said further that politicians must practice rationality and reconsider the demands of reform, indicating that it will lead to unpleasant consequences if they do not respond to the Iraqis’ demands.