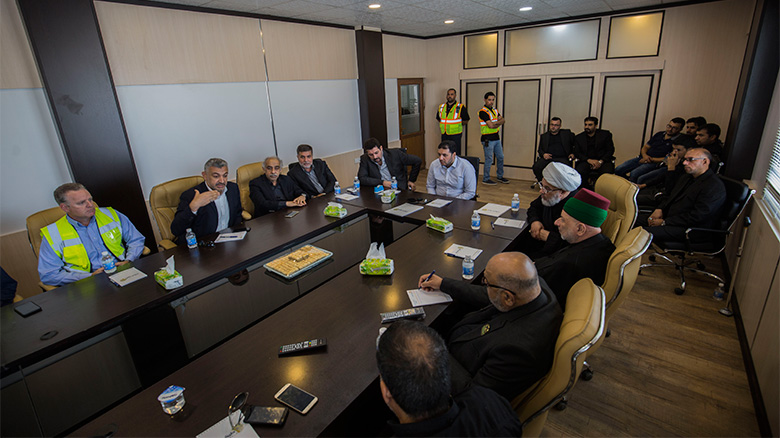 Tebet Kerbela Constructional Company implementing Kerbela International Airport stated that the sand works will be finished on October 25, 2017, and then the construction projects will begin.

He added that the company is still receiving bids until October 25th 2017, mentioning that the airport is the Imam Hussein Shrine’s priority, for it is going facilitate the coming of pilgrim into Iraq.