New project to be achieved in Babylon 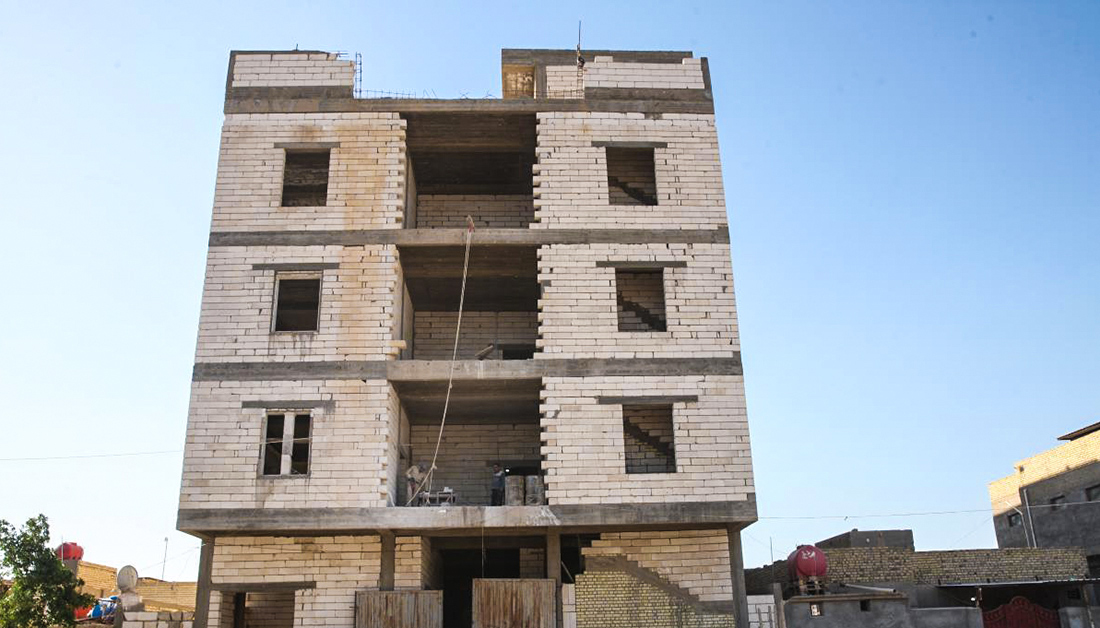 Hussain Ela’ Esse’di – supervising engineer – has said that the project is still underway, emphasizing that more than 60% of the project has been completed.

Esse’di added that the project will be a four-floor, 2300 square-meter, building. It will include a large mosque, classrooms, internet rooms, meeting halls, a courtyard, and facilities.

Such a project seeks to reinforce and spread the cultural and religious dimensions in the society.