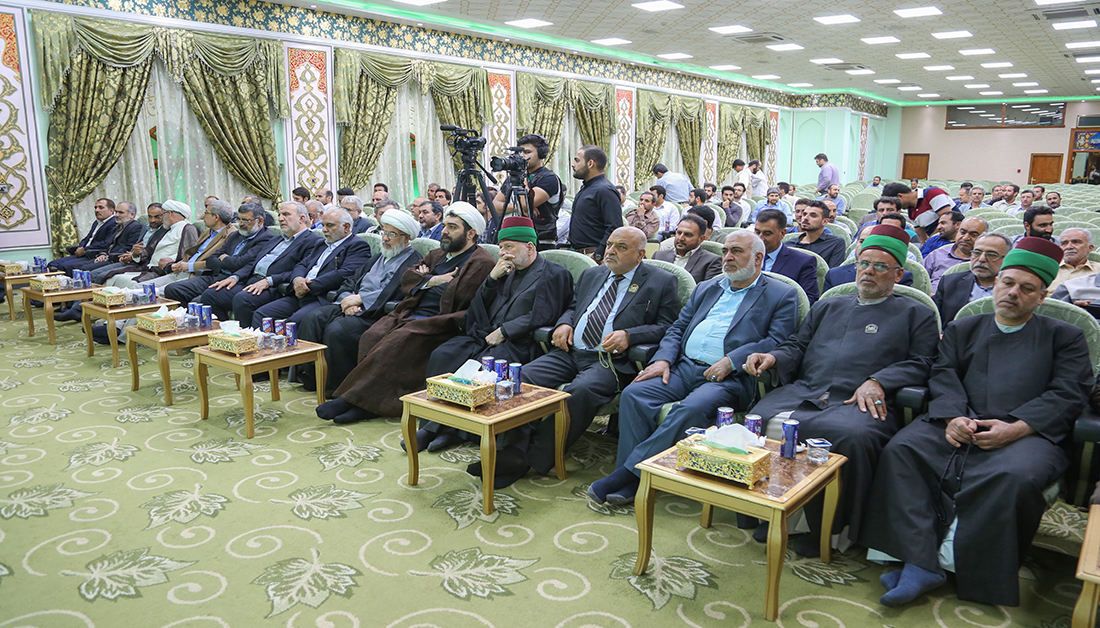 Mohammed Hasan Kadhim – Engineering and Technical Project Department director – said: “In compliance with the directives of sheikh Abdul-Mehdi El-Kerbela’ey – custodian of Imam Hussain Shrine – our engineering staff has completed the first stage of the project, which has been challenging, for the issues emerged, such as the soil and the surrounding buildings.”

Hussain Ridha Mehdi – project supervisor – said, “This stage has been the most difficult technical part of the whole project," adding, "The wall, to prevent water from going into the project, is a kilometer and a half long, 40 meters deep, and a meter think, which will take up to 2 years to be completely done," adding that the next stage will be about excavations and concrete structures.