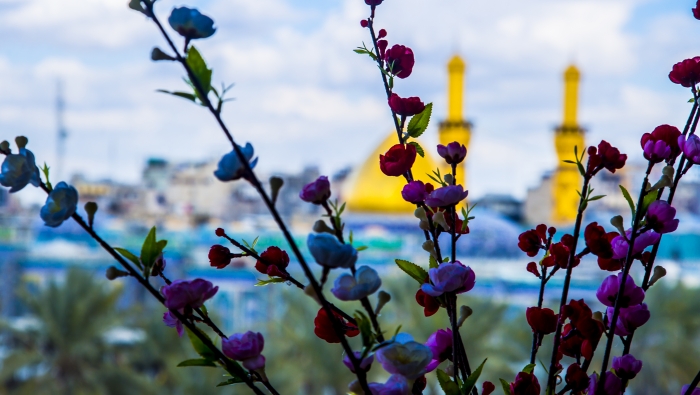 1.“The most generous person is the one who offers help to those who do not expect him to help”

2.“Whoever seeks the satisfaction of people through disobedience of God; Then God subjects him to people”

3.“Wisdom will not be complete except by following the truth”

6.”Beware that the need of people to you is among the blessings of God to you. So do not scare away the needy people when they come to you, as the God’s blessings will return and go elsewhere. ”

7.”One who reveals your faults to you like a mirror is your true friend, and one who flatters you and covers up your faults is your enemy. ”

9.”Among the signs of ignorance is arguing with irrational people.”

10.”Among the signs of a learned man is criticizing his own words and being informed of various viewpoints.”

11.”Being thankful for a grace of God makes God reward you with another grace.”

12.”Beware that the need of people for you is among the graces of God, so do not neglect the needy as the graces will turn into difficulties. Do know Good deeds bring you people’s respect and praise and God’s rewards. If you could personify and visualize good deeds as a human being you would see him as kind and good looking , whose sight is pleasant for everyone to see. And if you could picture evil acts , you would see him ugly and disgusting , hearts detesting him , and eyes closing to his sight.”

13.”Best of wealth is that with which one protects his fame and dignity.”

14.”Avoid doing what you might later be asked to apologize for it! Because the believer does not harm and does not ask for apology, while the hypocrite always harms and apologizes. ”

15.”When you are frustrated and do not know a way out, only flexibility and moderation towards difficulties will save you.”