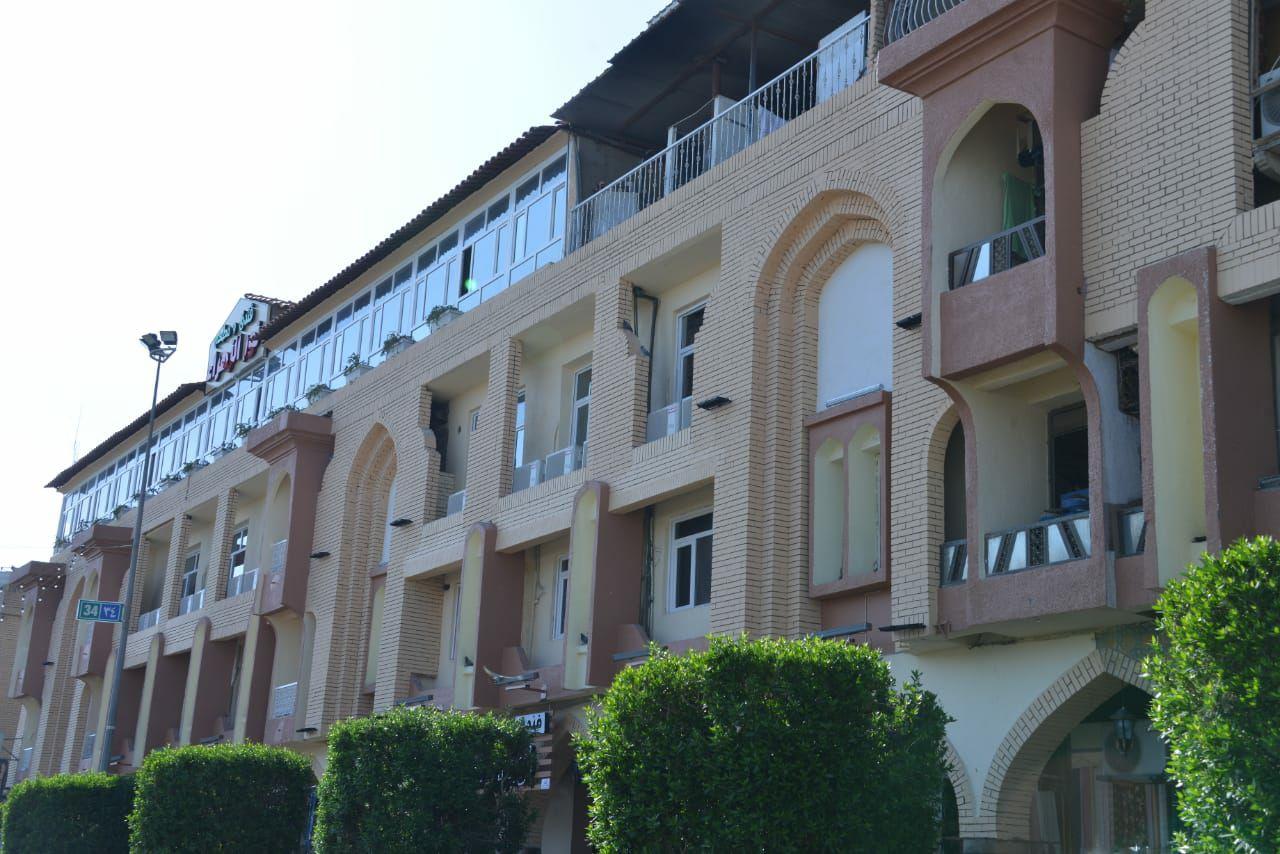 The head of the Outer Courtyard Care Department at Imam Hussain Holy Shrine, Eng. Thaer Hashim, stressed the Holy Shrine’s keenness in the architectural and traditional character of the holy city of Karbala, through its adoption of a project to rehabilitate the facades overlooking the area between the Two Holy Shrines (Bein al-Haramein).

"The project started in June 2012, after presenting the designs for the buildings overlooking the area to the management of Imam Hussain Holy Shrine  to be shown in the most magnificent picture, up to par with the city’s sanctity while preserving the Islamic heritage, on which these buildings were built,” said Hashim.

It has been at least twenty years since the last reconstruction or rehabilitation work on the buildings and that has led to the emergence of many negative things, such as worn-out buildings and unattractive batches of power and telephone transmission lines, giving it an appearance that does not fit the sanctity of Karbala and the architectural development in the holy shrines.

Hashim indicated that the department had already completed a number of buildings, including the three-story Noor al-Zahra Hotel with a facade length of thirty meters. It was covered with stone, painted in two Islamic colors to suit the sanctity of the city and decorated with modern color changing lighting – depending on the religious occasion.

“Another building done was the Bab al-Salam Hotel, located across from al-Sidra Door, in addition to many other buildings, and work is continuing on this project to unify and rehabilitate all the buildings overlooking the holy area in order to present it in the suitable civilized form.”

The head of the department concluded by saying, “Due to the circumstances the country is going through, the government’s service departments have not adopted their role effectively in this matter, especially in holy city of Karbala, whereas the Holy Shrines of Imam Hussain al-Abbas are the promptest in showing the sanctity and civilization of Karbala in an appropriate way before the world.